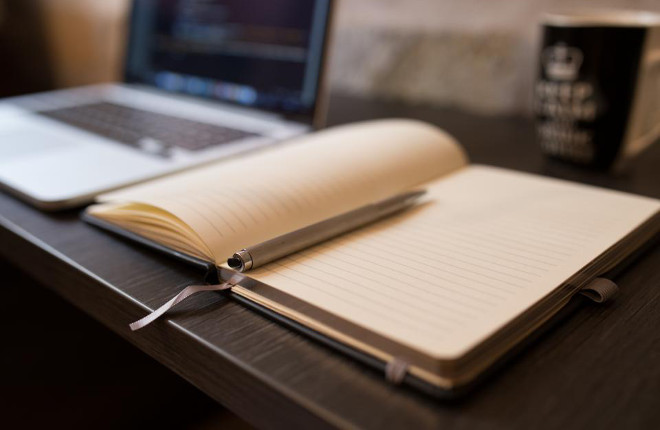 Here’s a quick round up of what you can expect from The Pop Culture Studio this December:

As you can see, there is a lot planned for December – rather than run the risk of missing out on anything, why not follow The Pop Culture Studio’s twitter account, and keep up to date with all updates as they happen?