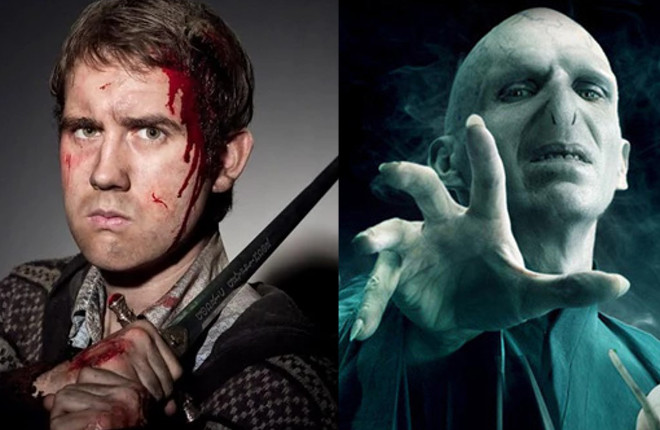 The Sorting Hat is one of the most well-known and important magical objects in the Harry Potter franchise.

Created by the four founders of Hogwarts, this enchanted headwear has been allocating novice witches and wizards to school houses Gryffindor, Ravenclaw, Hufflepuff, and Slytherin for centuries.

What this essentially means is that – despite being a tatty old cap designed to handle a matter of school administration – the Sorting Hat has (at least partly) decided the destiny of the wizarding world for generations!

Indeed, despite its ragged appearance and seemingly limited (if vital) purpose, the Hat actually boasts a rich history full of surprises.

Some of its secrets – such as its ability to summon the Sword of Gryffindor – have long since become common knowledge to even casual fans of the Harry Potter books and films.

But just as many fascinating tidbits related to the Hat – including those surrounding its origins and abilities – remain a mystery to less ardent Potterheads.

We’ve sifted through all the available information – including books, films, interviews, plays and web content! – about the Hat, in search of the most interesting trivia.

Here, we present the fruits of these labors: a list of 15 Things You Never Knew About The Sorting Hat.