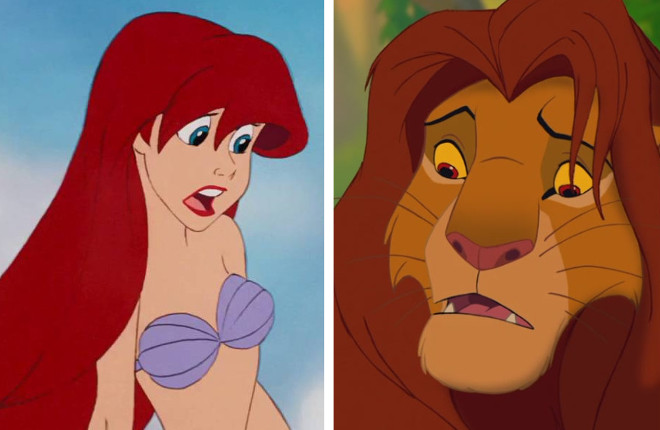 The Walt Disney Company was founded way back in 1923 – which is more than enough time for the global entertainment conglomerate to have courted its fair share of controversy. Over the last 94 years and counting, the House of Mouse has weathered scandals related to everything from the content of its films to the conduct of its media and theme park businesses.

Although many of the allegations Disney has faced during this time have since proven to be true, a surprising number have also ended up being false. This is especially the case with much of Walt Disney Studio’s animated output, where the brouhaha over certain supposedly immoral or discriminatory material often turns out to have little basis in actual fact.

Given Disney’s family-friendly image, situations like this which tarnish that reputation can be particularly damaging – not to mention frustrating, considering the public backlash involved is unwarranted. It can also be costly, as Disney will often go to the considerable expense of altering a film for its home video release, all to remove content that wasn’t even controversial in the first place!

Let’s take a look at 15 Disney Scandals That Turned Out To Be Fake from the past nine decades.