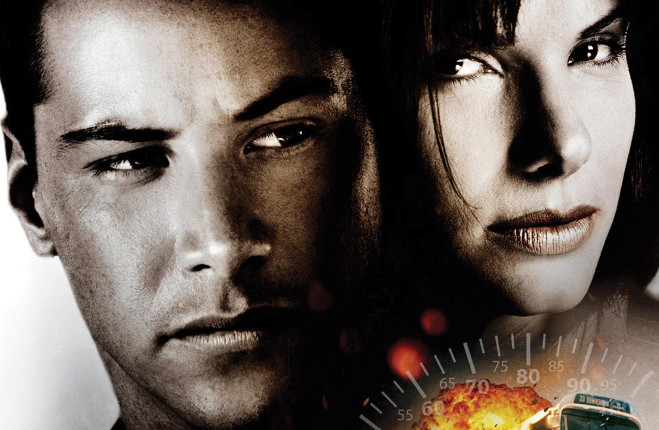 Here’s a round-up of the blog posts you might have missed in September, handily grouped by the website on which they appeared.